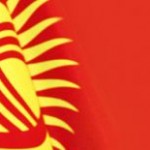 In Kyrgyzstan, established Honorary Consulate of the Hashemite Kingdom of Jordan in the Kyrgyz Republic with residence in Bishkek . 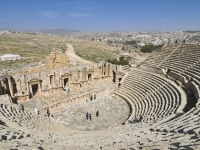